Home > Finance > The Bond Yield: The Number That Predicts Recessions

For several years, economists have been warning us that recession is around the corner. They’ve cited household indebtedness, defaults, quarterly growth, and a host of other statistics. Time and again, they’ve told us a recession is coming, it was just a matter of time.

The COVID-19 pandemic has certainly led to an implosion of the world economy. People are staying at home, the energy market is in shambles, and tourism is running on fumes.

The real question is: will the economy bounce back once the virus is contained? Or are we looking at a protracted, cyclical recession that was merely catalyzed by a global health crisis?

As we pointed out, there’s no magic number that we can use to predict recessions. But it just so happens there is one number that’s fairly reliable. In fact, it has accurately predicted the past three recessions.

It’s the bond yield. Let’s take a look at what it is, and what it can tell us about how quickly the economy is likely to recover.

What is the bond yield?

We all presumably know what government bonds are. But in case you’re new to this, here’s a refresher.

Bonds are securities sold in exchange for cash to help fund government activity. Some bonds pay dividends, while others only collect interest that will be paid out when the bond matures.

The profit you expect to realize on a bond is called the bond yield.

Buying bonds is considered as safe as safe gets because it’s a government-backed debt security. It doesn’t have the high ceiling that riskier investments offer, but it has a low floor.

At least, under normal circumstances.

What does this have to do with recessions?

As you also likely know, you can buy bonds that mature over different periods of time.

A corollary of this is that you would expect a higher yield on a longer-term bond. Makes sense, right? You’re willing to tie up your money for longer, you get a bigger pay-out.

Except this sometimes isn’t the case. In uncertain times, the yield for a long-term bond can actually drop below that of shorter-term securities. This phenomenon is called an inverted yield curve.

It turns out an inverted yield curve on government bonds is the best sign of an upcoming recession — specifically when the 10-year US bond yield dips below the 5-year. And it just happened.

The reason an inverted bond yield is such a strong indicator of economic downturn is because it tells a story of investor panic.

When investors are worried about losing their money in the market, they will often look to snatch up government-backed securities. The 10-year US bond in particular is viewed as the safest security on the market. But the more people buy it, the lower the yield drops.

So what we’re seeing right now is a bunch of panicked investors buying into US bonds. That tells you something about the level of confidence they have in the medium-term future of the broader economy.

So, will this recession drag on? We simply don’t know. It may be that everything will rebound back to where it was when COVID-19 is finally contained.

But right now, the smart money is betting on a long, painful recovery. 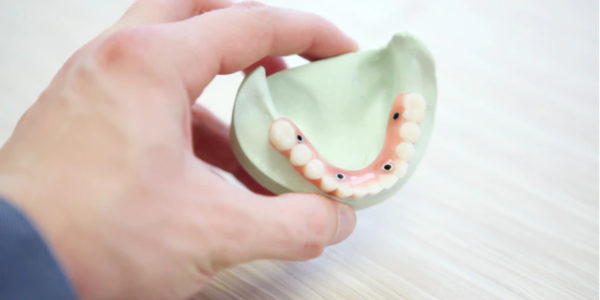 How To Find Cheap Dental Implants In 2020 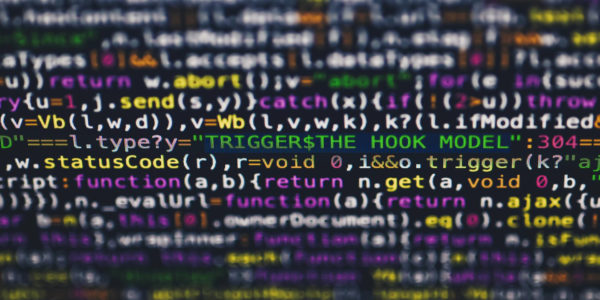 Earn More As A Medical Billing And Coding Professional 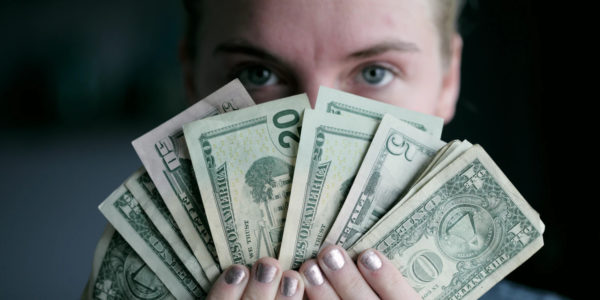 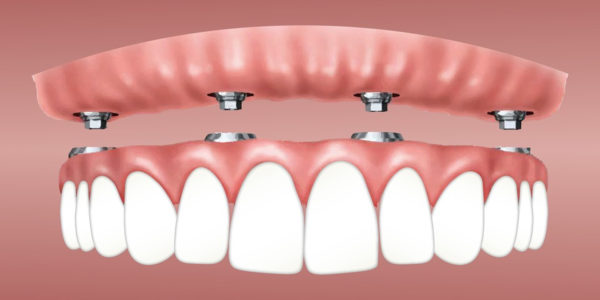 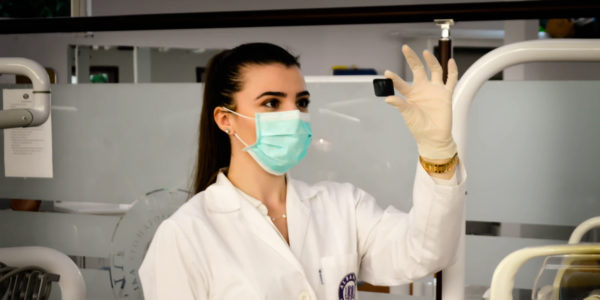 5 Reasons You Should Consider A Nursing Degree 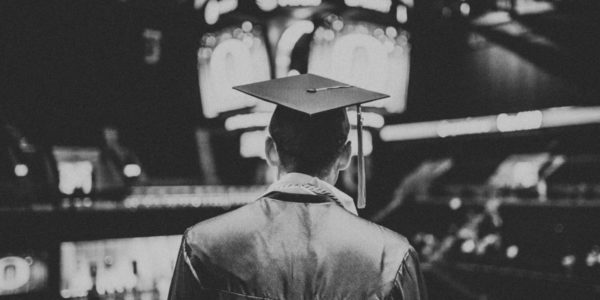 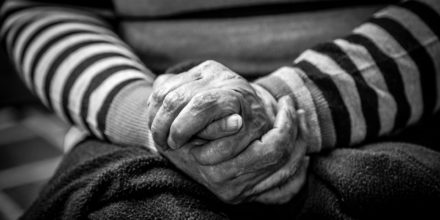 The Best Treatments For Psoriasis In 2020 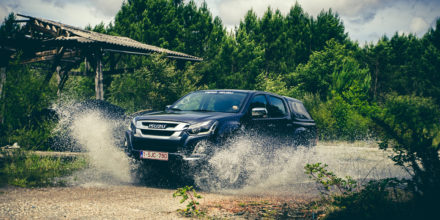