Home > Finance > Why Are Oil Prices So Low?

In May of 2014, crude oil prices were riding high at $111.65 per barrel. By December of that year, the price had collapsed by nearly half to $58.70. It hasn’t recovered since. In the past six years, the price of crude oil has never surpassed $77. But in March of 2020 oil took yet another dive, dropping below $30 per barrel. So why are oil prices so low? How long will this go on?

To answer these questions, we need to explore the energy ambitions of three major powers — Russia, Saudi Arabia, and the United States — and the dysfunction of a major international cartel — OPEC.

OPEC: The World’s Most Powerful Cartel

OPEC stands for ‘the Organization of Petroleum Exporting Countries.’ It was borne out of a post-WWII desire among oil producing nations in the Middle East to coordinate their efforts, ensuring a stable (and profitable) market for themselves.

Over time, it evolved into a Saudi-led oil cartel determined to fix the world price of oil based on geopolitical and economic considerations.

It remains well positioned to accomplish this task, as its members control approximately 44% of world oil production, and more than 80% of known reserves.

Full OPEC member states include Iran, Iraq, Kuwait, the United Arab Emirates, Venezuela, and, of course, the biggest producer of the bunch by far, Saudi Arabia.

But there are two key players missing, as you may well guess. Neither the world’s largest producer of oil nor the third largest producer are permanent members of OPEC. And they’re the two biggest reasons oil prices have reached such historic lows.

The main reason is the expansion of fracking — more euphemistically known as “shale” oil production. This controversial process entails using pressurized liquids to bore through sedimentary rock layers and access oil deposits beneath which were previously inaccessible.

Fracking may increase the likelihood of earthquakes and jeopardize the geological stability of regions where it’s carried. But it has also made the United States the world’s single largest producer of oil.

Unfortunately, this efflorescence has led to more than geological instability; it has undermined OPEC’s power to control oil prices, thus destabilizing the entire energy market.

The US isn’t a member of OPEC, and its increasing ‘energy independence’ had the effect of lowering prices worldwide. The world’s largest economy no longer needed to import crude oil the way it once did, and American oil companies took a big bite out of OPEC’s market share.

At the same time, Chinese demand for oil plateaued, and renewable energy was growing more competitive. The price of crude oil plummeted.

But a bigger problem lurked behind the statistics and competing interests, one that threatened all producers everywhere: the world was simply producing too much oil.

Permanently low prices were bad for frackers in the US because fracking is somewhat costly and inefficient.

And they were bad for OPEC because some of its poorer members simply couldn’t afford to lose any oil revenues. Venezuela, for instance, had staked its entire future on the premise that oil prices would never fall; the result was (and continues to be) complete anarchy in that country.

But the richer OPEC members, and non-members like Russia, were hesitant to cut production in order to stabilize prices. They worried about conceding market share to the upstart US fracking interests. Might it not be better to keep prices low and starve out the American firms?

Eventually, however, the cartel was forced to axe production. In 2016, OPEC and some non-member states including Russia, reached a reduced quota agreement. Russia became an affiliate of OPEC, though not a full member, and ‘OPEC+’ was born.

With oil prices low but relatively stable, OPEC+ settled into uneasy coexistence with a more energy-independent US. For a while…

These resources are life and death for the regime of Russian President Vladimir Putin. Although effectively ensconced as a dictator, his legitimacy with his own people largely stems from the perception that he has increased prosperity and restored national pride in the post-Soviet era. Russia’s status as an energy superpower is the linchpin of this strategy.

This sector of the economy has only become more important in the wake of sanctions levied against Russia after its ill-advised 2014 invasion of Ukraine.

Since 2016, Putin has worked assiduously to build a relationship with Saudi Arabia and its Crown Prince, Mohammed bin Salman. He has agreed to scale back oil production in order to stabilize prices, while at the same time working to build a natural gas pipeline into Western Europe.

Simultaneously, American companies, not subject to the edicts of OPEC+, expanded their capacity and ratcheted up production, backed by a mountain of cheaply borrowed money. Russian projects, by comparison, languished under lowered production quotas and sanctions, struggling to obtain the necessary investments.

The United States has also been lobbying hard against Russia’s natural gas pipeline. They’ve accused Putin of using natural gas to project influence into the West, encouraging European partners to buy from the U.S. instead.

From the Russian perspective, this is rank hypocrisy. Why should Russia obey rules that Americans can freely flaunt? Why is Russian natural gas seen as malign while American natural gas is somehow beneficent? And why should Russia give up any more of its market share to environmentally illiterate and inefficient frackers when it has already made so many sacrifices?

The seeds of conflict were already sprouting tendrils before COVID-19 reared its head.

The rapid spread of the COVID-19 virus in Wuhan, China in late 2019 and early 2020 sent ripples of panic through the markets.

Since China is the world’s second-largest oil consumer, the energy sector was hit hard once again. Between December 2019 and February 2020, crude prices fell from $61.49 to $44.76. By March, as the realization dawned that we were facing a global pandemic, prices bottomed out at less than $30 per barrel.

Saudi Arabia again called on OPEC+ members to curtail production in an attempt to drive up prices, but this time Russia wasn’t playing ball.

The Kremlin refused to cut back production any further, citing the same sticky problem that has driven the trend of declining revenues since 2014: the US. The more OPEC+ pulls back production, the Russians contend, the more market share they cede to the upstart Americans. Enough is enough.

In retaliation, the Saudis announced they would increase their oil production to record highs — more than 12 million barrels a day — in April.

And so we find ourselves in the most improbably stupid scenario imaginable: two of the world’s three largest oil producers are intentionally ratcheting up supply in a market devoid of demand.

Where We Are And Why

The Russians know that America’s fracking industry, though productive, is fragile. As we’ve pointed out, fracking is relatively expensive; it depends on higher oil prices to remain profitable. Furthermore, many of the major players are highly indebted and may default on their loans if prices remain anemic.

Russia is banking that it can withstand lower oil prices for longer than either the Americans or the Saudis.

Despite the importance of oil revenue to the Russian economy, Mr. Putin has good reason to take that bet. He has $440 billion worth of foreign reserves to float his economy. Moreover, Russian crude oil production is cheap and efficient compared to the Saudis. To turn a profit, the Russians only need a price of $42 per barrel; the Saudis need at least $82 a barrel, while many American companies need prices of $50 or more.

Finally, while oil revenue is critical to the Russian government, it only makes up about 37% of their budget as against 65% for the Saudis.

A Bit of Good News?

We could be looking at a protracted supply war here, but there are some positive signs.

The Russians have perhaps got cold feet, as it seems they’re open to negotiating with the Saudis. Continued discussion may lead to a settlement sooner than we think. That prospect has led to a modest rebound in the market.

Further, President Trump has cryptically said he has a solution to the problem. Perhaps the United States would be willing to come to some agreement with OPEC+ rather than see contraction and consolidation amongst its domestic energy companies.

Nevertheless, this conflict likely portends more long-term instability in oil markets, even as the product itself becomes less desirable any year under the looming threat of climate catastrophe. 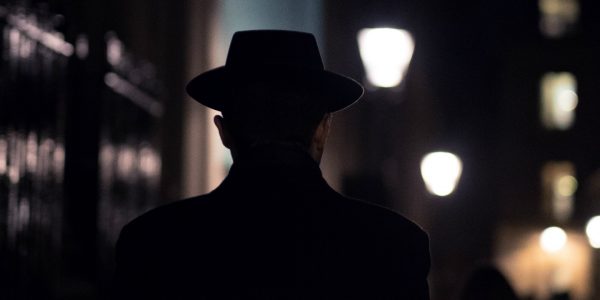 Secrets And Lies Of The 40 Greatest Spies In World History 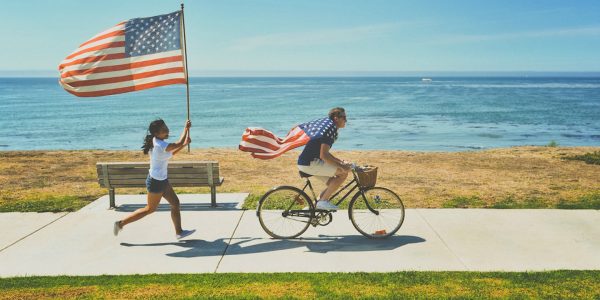 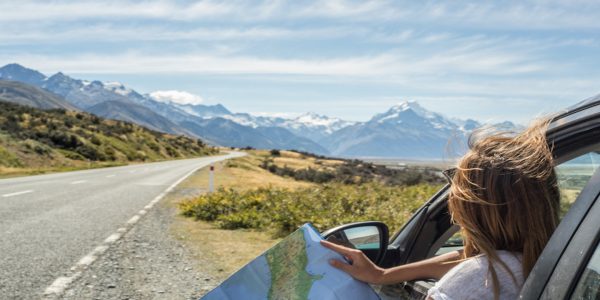 Forgotten Tourist Spots In The U.S. You Have To See On Your Next Roadtrip

Best Options For Senior Living In The US